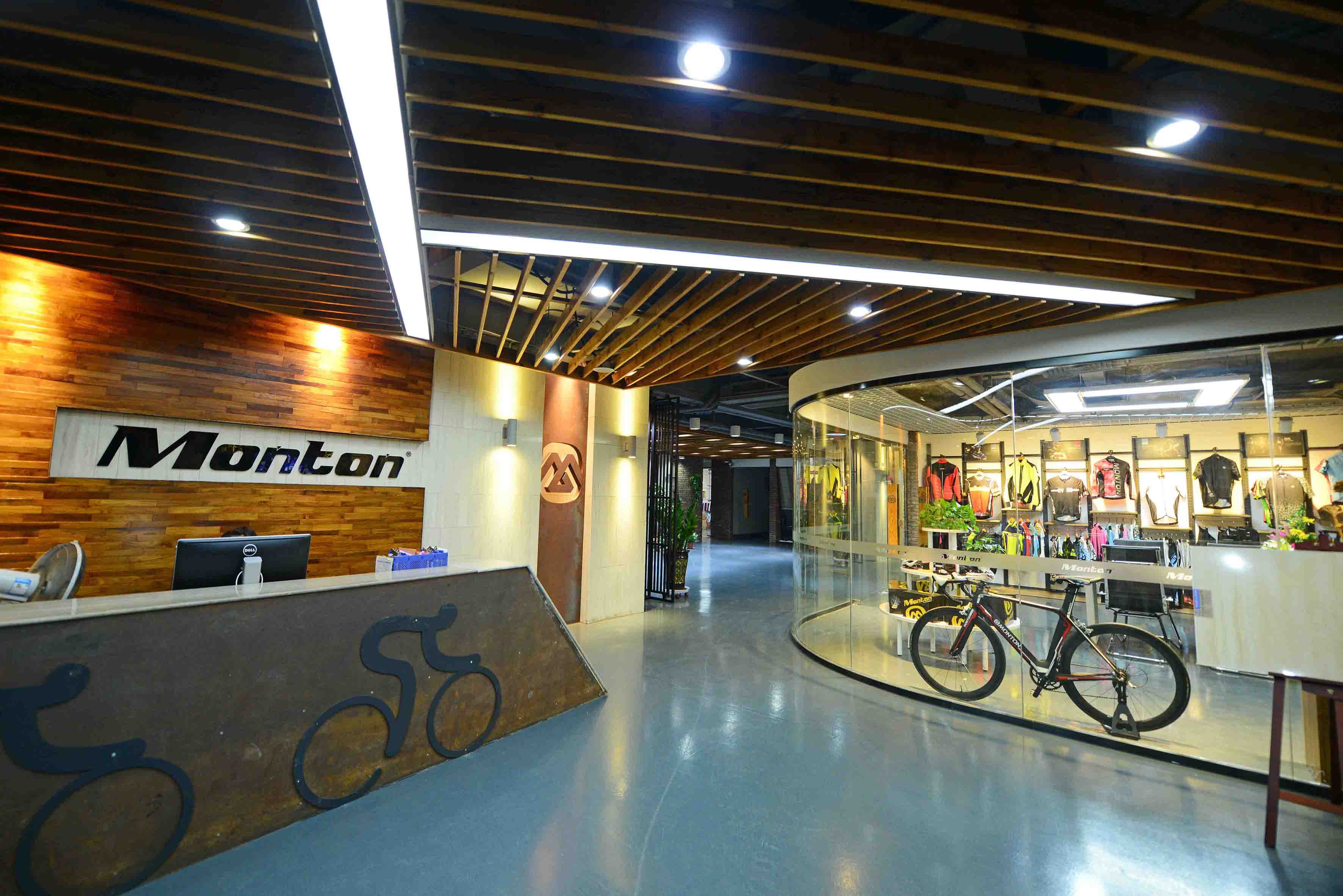 Montonsports.co.uk, with its office based in Glasgow, UK is the authorised European distributor of Monton Sports.

Monton Sports started up in Guangzhou, China in 2002 and has been on an epic ride ever since.  From its beginnings as a manufacturer of bicycle clothing for numerous famous European and American cycling clothing brands to launching its own brand in 2009, Monton Sports has stayed true to its core beliefs – delivering high quality cycling clothing to cycling enthusiasts around the globe.

Through research and development and long term cooperation with many textile brands, Monton has introduced the most advanced production technology and secured a wide range of channels for importing fabric to produce its own original designs.  In 2012, Monton built the RTS-Monton Racing Team and partnered with a Taiwan designer to create a range of fashionable cycling clothing and accessories.  Today, they work with designers from around the world, creating cutting-edge designs that are tried and tested by cycling professionals under high-intensity cycling activity.

The name Monton was taken from the word ‘Mountain’, promoting the green life of cycling and through constant advancements to improve the function, comfort and aesthetics of its range of cycling clothing Monton has become a famous and desired brand.

Montonsports.co.uk is proud to represent Monton Sports in the UK and provide Monton’s clothing and high level of customer service and support to cyclists around Europe.